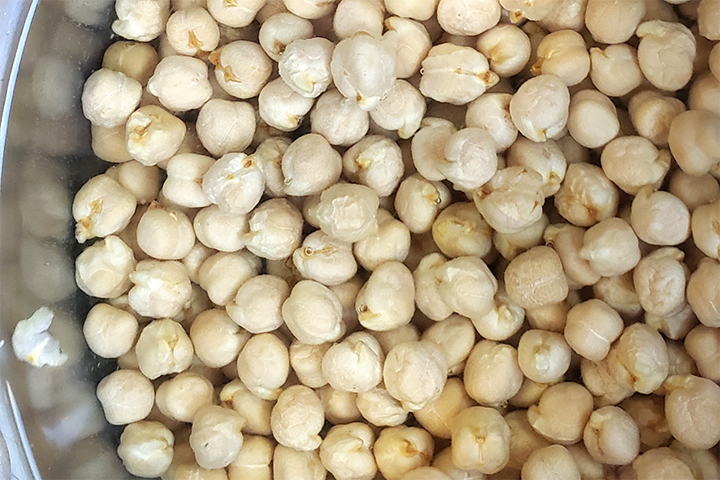 Aquafaba is the thicker and more viscous liquid that results from soaking or cooking legumes (ex. chickpeas). How do you get aquafaba? There are two ways of getting aquafaba, one is draining a can of chickpeas (any legumes) and using the liquid and the other is cooking some dried chickpeas (any legumes) and using the liquid after your done cooking. You can reduce these liquids for a more concentrated liquid.

What is aquafaba used for?

These days aquafaba is being used as a substitute for eggs and egg whites. Heavily regarded in vegan cooking, aquafaba can be used in meringues, brownies, mayo, etc and even cocktails. Cocktails such as a flip, fizz, sour are all drinks that use eggs. The most popular is probably the sour, a mix of whiskey, citrus, simple syrup and egg whites to give that traditional foamy head on top of the drink.

How can I make aquafaba?

I would probably use dry chickpeas to make homemade aquafaba. I would basically just follow the directions on the back of the bag of chickpeas. You can do the soak over night and cook the chickpeas the next day or just cook them right when you add them to water. You would probably have to cook on a lower temperature and for a longer time if you are cooking instantly from dry.

The amount of aquafaba you use instead of egg will ultimately depend on the aquafaba concentration. Generally 1 egg or egg white would equal to 2-3 Tbsp of aquafaba. 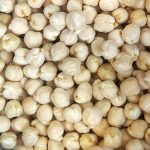 Ultimately you can add much more to this vegan mayo recipe to enhance the flavor. Chipotle peppers, garlic, herbs and much more. Using cream of tartar can also help with the aquafaba creating its body and forming stiffer foam. Very beneficial if you are making vegan meringue. Here is a good recipe at lovingitvegan. 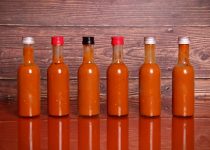 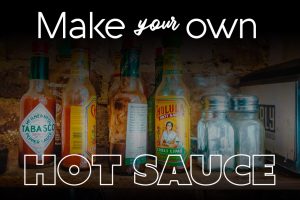